#hashtag marketing: the best piece of digital marketing you aren’t using correctly … yet! 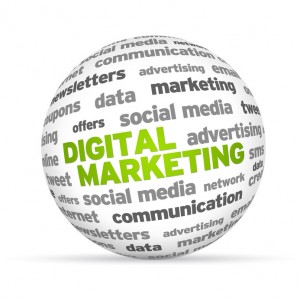 The cool part about hashtags is that they’re really convenient for search engine optimization; Twitter hashtag pages often appear on SERPs (over 80% of internet users are using a search engine like Google or Bing, and approximately 88% of business decisions are influenced by search engines, too). Hashtags also work well on mobile devices because they don’t clutter up screens and they allow search engine users to find relevant information very quickly — this isreally important, since one-third of all smartphone users consider their phones to be their primary internet source, and four out of five smartphone users have made a purchase on their phones.

But how can you actually use hashtags in everyday digital marketing?

Good question! It’s easier than it seems. Here are a few tips to get you started:

So now we want to hear from you — if you’ve used hashtags in a social media and digital marketing strategy before, what worked for you? (#Winning) What definitely didn’t work? (#EpicFail) Let us know, and make sure to include a #hashtag, too!